Employees’ State Insurance (ESI) is a self-financing social security and health insurance scheme for Indian workers. Basically ESI is a multidimensional social security system  to provide socio-economic protection to worker population and their dependent’s covered under the scheme. It is  full medical care for self and dependents. ESI  fund is managed by the Employees’ State Insurance Corporation (ESIC), which is an autonomous corporation comes under Ministry of Labor and Employment, Government of India(GOI).
ESI is just like a social insurance scheme that would protect the interest of workers in possibilities such as sickness, maternity, temporary or permanent physical disablement, death due to employment injury resulting in loss of wages or earning capacity. The Act also guarantees reasonably good medical care to workers and their immediate dependents.
The ESI Corporation has been at the lead in providing integrated healthcare and social security to India’s workers and their families under ESI Scheme. ESIC has been pro-active in aligning its social security agenda with the challenges of rapid globalization. The act was initially intended for factory workers but later became applicable to all establishments having 10 or more workers. 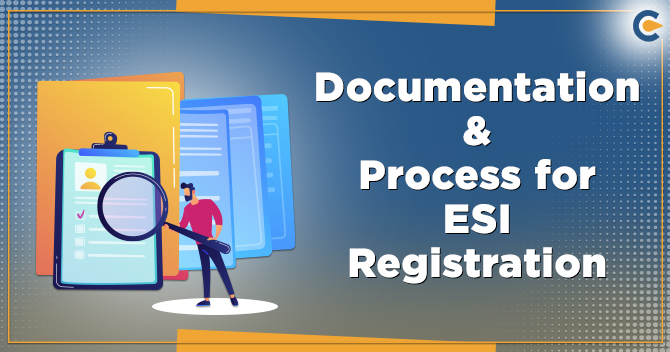 How can I get SSI certificate ?

What is SQL Database ?

What is the benefit of learning SQL?